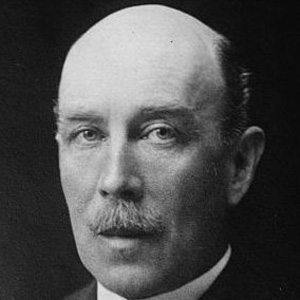 A TV announcer who went by Dick Lane and worked for KTLA-TV broadcasting wrestling matches, which were held at the Olympic Auditorium in 1946.

He appeared in the film Meet Boston Blackie.

He was inducted into the Wrestling Observer Newsletter Hall of Fame in 1996.

He resided in Newport Beach, California until his death.

He was in the film Mighty Joe Young with Terry Moore.

Richard Lane Is A Member Of