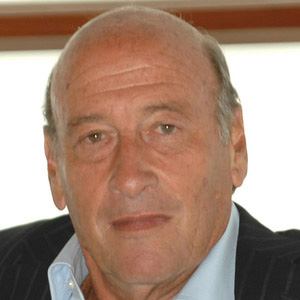 Director of the iconic Beatles films Help! and A Hard Day's Night, as well as Superman II and Superman III with Christopher Reeve.

He was a child prodigy who began studying at the University of Pennsylvania at age 15.

His comedy The Knack ...and How to Get It, produced between his two Beatles films, won the Palme d'Or at the Cannes Film Festival.

He married Deirdre Vivian Smith in 1956.

He directed Sean Connery in the 1976 film Robin and Marian.

Richard Lester Is A Member Of