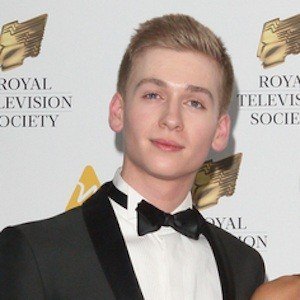 British actor who landed his breakthrough role as Alfie in the long-running series Hollyoaks.

His first role came in 2009 when he played a character named Francis in an episode of Magic Grandad. Two years later, he was featured in a couple episodes of Life of Riley.

He portrayed the character Robin in a 2011 film called The Merry Wives of Windsor.

He is from London, England. He has a sister named Vicki.

He and Nadine Mulkerrin were both 2015 additions to the cast of Hollyoaks.

Richard Linnell Is A Member Of