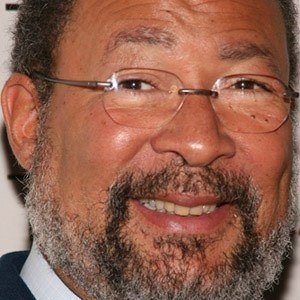 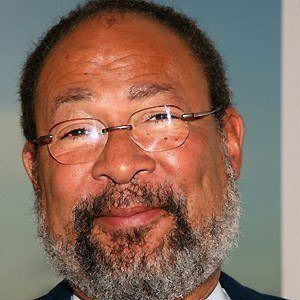 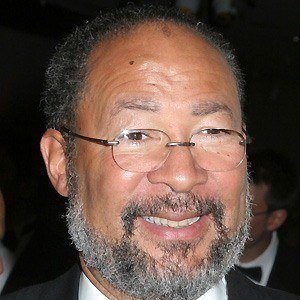 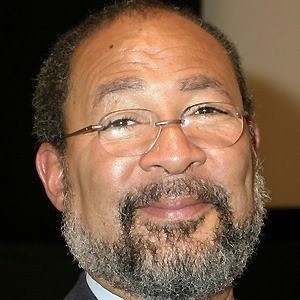 A former CEO of Time Warner who was in the Board of Directors for the Commission on Presidential Debates. He became CEO of the NBA's Los Angeles Clippers in May, 2014.

He attended the University of Hawaii and Albany Law School.

He used to be an intern for New York state legislature.

He is a member of the economic advisory team for President Barack Obama.

Richard D. Parsons Is A Member Of