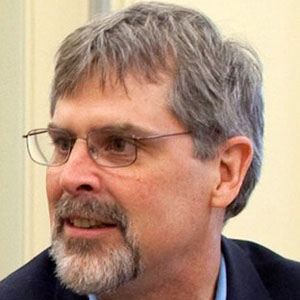 United States merchant mariner who was captain of the MV Maersk Alabama when it was hijacked by Somali pirates in 2009. He wrote the book called A Captain's Duty: Somali Pirates, Navy SEALS, and Dangerous Days at Sea about his experience.

He attended the University of Massachusetts, Amherst before transferring to the Massachusetts Maritime Academy.

A film entitled Captain Phillips, about his experience as a hostage of the pirates, came out in 2013.

He married Andrea Coggio in 1987, and they had two children together.

He was portrayed by actor Tom Hanks in the film Captain Phillips.

Richard Phillips Is A Member Of