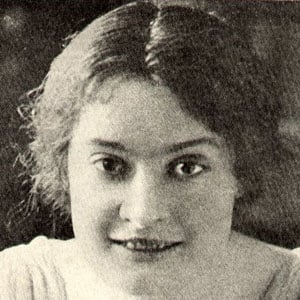 Singer and comedic stage actress popular during the early 1900s. Her World War I-era recording of "Over There" became famous internationally.

She began performing in vaudeville productions at the age of eighteen. She later appeared on the Broadway stage.

She co-wrote the popular song "Shine on Harvest Moon," which debuted in the Ziegfeld Follies of 1908.

She married her fifth husband, Benjamin Friedland, in 1925. Over the course of her five marriages, she became the adoptive mother of three children.

Nora Bayes Is A Member Of