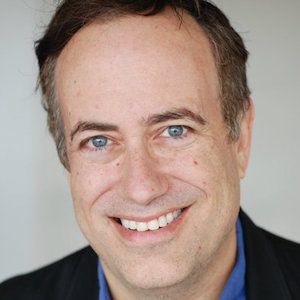 Televangelist, musician, and actor who has founded several churches in his lifetime.

He earned a master's in Biblical studies from Liberty University.

He founded Eternal Grace, a movement of Hollywood house churches for actors and celebrities who had difficulty attending public services due to paparazzi, in the late 90's.

He was tried for the attempted murder of his wife, Sherrie in 1995.

He appeared on the Jerry Springer Show in 1994 to discuss faith healing.

Richard Rossi Is A Member Of