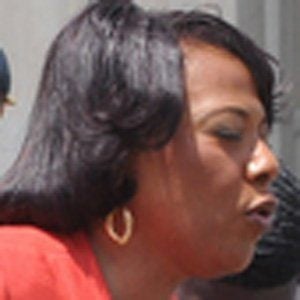 Youngest child of Martin Luther King, Jr. who was the CEO of The King Center and served as a Baptist minister.

She was only five years old when her mother delivered the news that her father had been shot to death.

She received the Legend Award at the commemoration of the 50th anniversary of the I Have a Dream speech.

She and her brother Martin Luther King III were engaged in legal battles against their brother Dexter King over alleged mismanagement of King Center funds.

She delivered a speech following the passing of South African leader Nelson Mandela.

Bernice King Is A Member Of