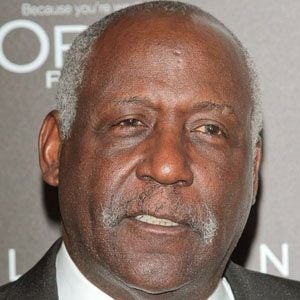 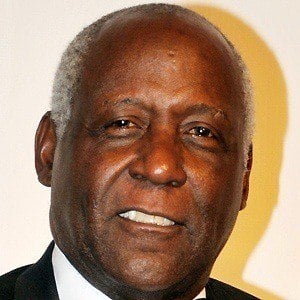 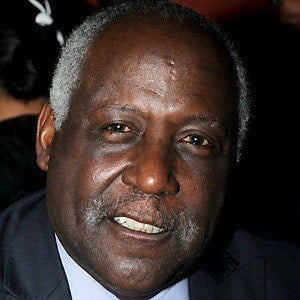 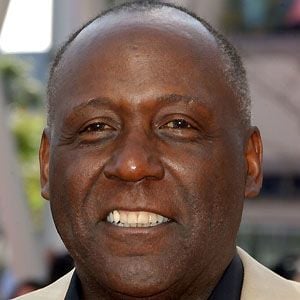 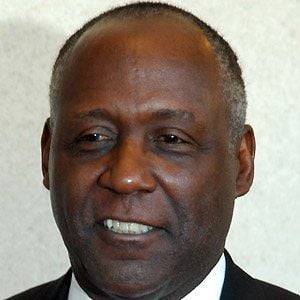 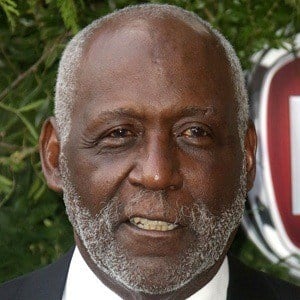 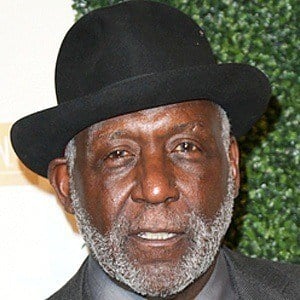 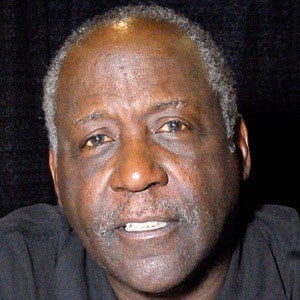 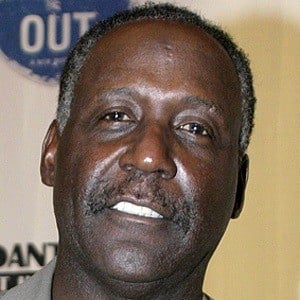 Blaxploitation actor who played John Shaft in the original Shaft film. He also starred in its sequels, Shaft's Big Score and Shaft in Africa.

He played for a nationally ranked and undefeated championship football team in high school.

He is a former model and played a role in the 2008 film Speed Racer.

After divorcing his first wife, he married Karen Roundtree in 1980.

He was in Brick with Joseph Gordon Levitt.

What Men Want
Shaft
George of the Jungle
More