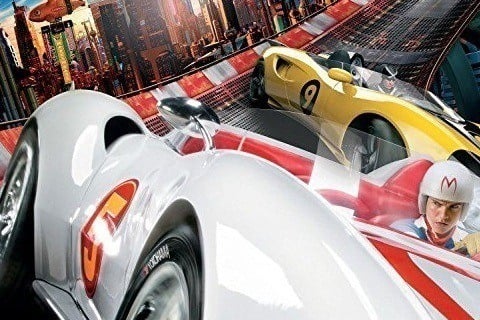 Wachowski siblings film about a young driver who strives to become the champion of the racing world. Based on the 1960s Japanese manga comics series, this was the first live-action telling of the Speed Racer series.

An American Speed Racer comic book series was created by NOW Comics in 1985 and an American TV series called The New Adventures of Speed Racer began airing in 1993.