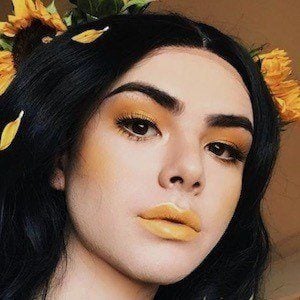 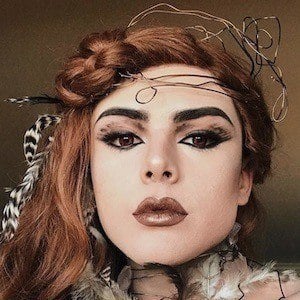 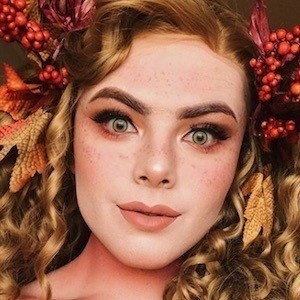 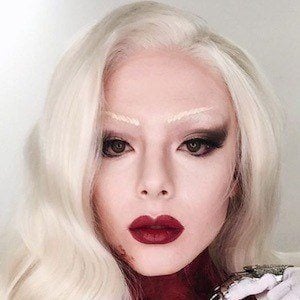 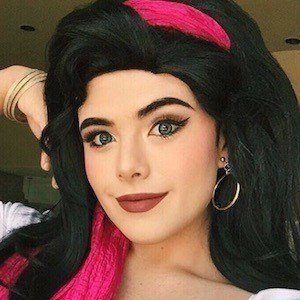 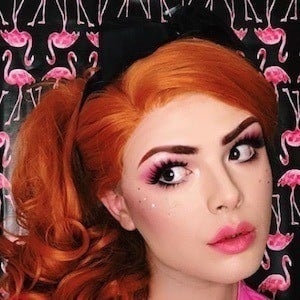 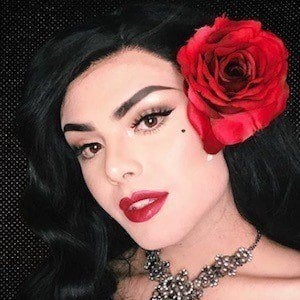 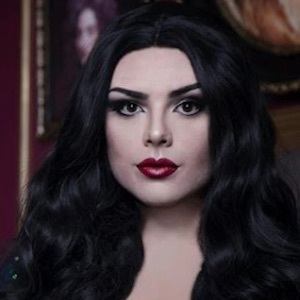 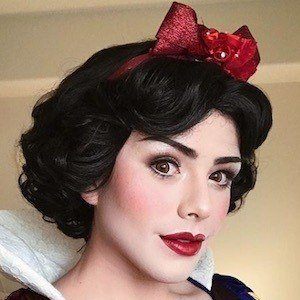 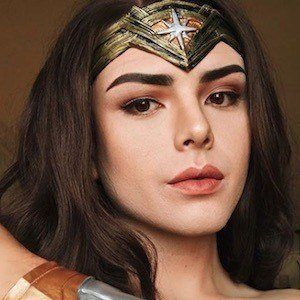 Cosplayer and makeup artist who takes inspiration from across the pop culture spectrum but is especially well-known for his cosplays of Disney princesses, including Ariel, Belle and Snow White. His cosplays, which often feature highly detailed makeup work, earned him a significant following on Instagram, where he was known as TheOfficialAriel.

He grew up in Orange County, California and began cosplaying in 2012.

His cosplays have landed him in such media outlets as Teen Vogue, Pop Sugar and Mashable.

Like lifeofshel, he is famous for his Disney princess cosplays.

Richard Schaefer Is A Member Of