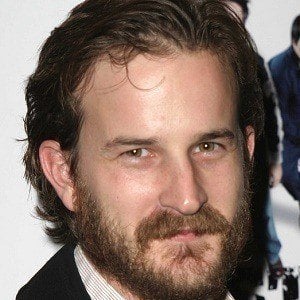 Actor known for playing the role of Gabriel in the television series, Supernatural and for starring in CBS's The Agency and HBO's acclaimed mini-series, Band of Brothers.

He is also a musician who plays guitar and bass.

He married dot-com executive, Jaci Kathryn Hays in 2003 and they have three sons.

He is a regular on the CW's Supernatural along with co-star Osric Chau.

Richard Speight Jr. Is A Member Of