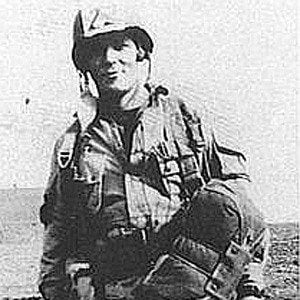 He participated in the Normandy Invasion, parachuting onto the French beach in the early morning hours of what would become D-Day.

He was the inspiration for a character on the HBO mini-series Band of Brothers.

He had two children with his wife, Jill.

Richard Winters Is A Member Of