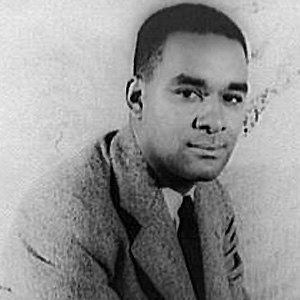 He wrote his first story, The Voodoo of Hell's Half-Acre, at age fifteen. In 1927, he moved to Chicago and worked for the Postal Service while also becoming involved in prominent political and literary organizations. He began writing his famous novel, Native Son, upon moving to New York in the late 1930s.

He claimed that writing was the tool he found most useful to question race relations in America.

He grew up in Mississippi and Tennessee, and was raised by his maternal grandmother and aunt. He was briefly married to Russian-Jewish dancer, Dhimah Rose Meidman. With his second wife, Communist organizer Ellen Poplar, he had two daughters: Julia and Rachel.

He and fellow author James Baldwin were good friends.

Richard Wright Is A Member Of