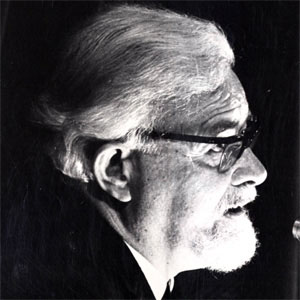 British writer remembered for The Once and Future King, a collection of Arthurian legend-themed novels. His other works include such science-fiction novels as Gone to Ground and Earth Stopped.

In 1928, he graduated from Queen's College, Cambridge with a degree in English.

He published an acclaimed 1936 memoir entitled England Have My Bones.

He grew up in Bombay, India (then British India) as the son of a police officer. He had a difficult childhood that damaged his ability to have romantic relationships.

Harry Potter author J.K. Rowling was influenced by the work of T.H. White.

Th White Is A Member Of