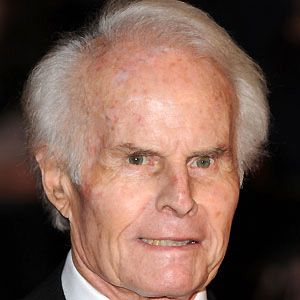 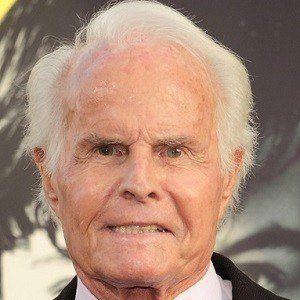 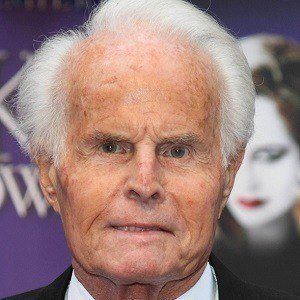 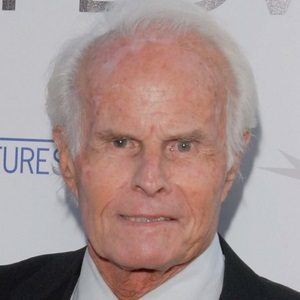 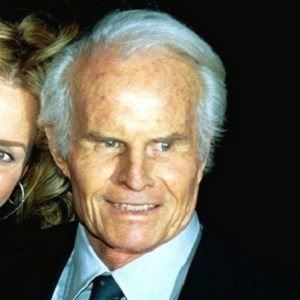 Son of the legendary Hollywood executive who became a renowned producer of blockbusters in his own right.

He obtained the head position at 20th Century Fox's story department with his father's connections. He released his first produced film Compulsion in 1959.

His 1989 film Driving Miss Daisy won the Oscar for Best Picture, making him and his father the only father-son duo to win the honor.

His father was a multiple Academy Award winner and a central figure in the development of the Hollywood studio system.

He produced six Tim Burton films, starting with the 2001 Planet of the Apes and ending with Dark Shadows from 2012.

Richard D. Zanuck Is A Member Of