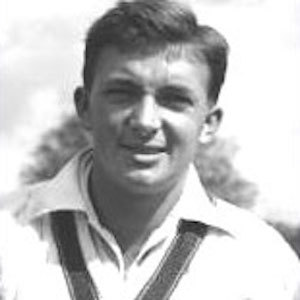 Australian cricketeer from the 1940s to 1960s was inducted into the ICC Cricket Hall of Fame in 2009.

He scored over 11 thousand first-class runs in his 16-year cricket career.

His second marriage to Daphne Surfleet began in 1967. He had two sons from his first marriage.

He joined Kapil Dev as a member of the ICC Cricket Hall of Fame in 2009.

Richie Benaud Is A Member Of