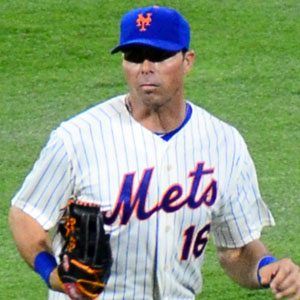 Began his career with the St. Louis Cardinals as a pitcher in 1999, then converted into an outfielder and re-joined the Cardinals in 2007.

He was named the High School Player of the Year by USA Today in 1997.

He became the first MLB player since Babe Ruth to have won at least 10 games as a pitcher and also hit at least 50 home runs.

He ranked second in the MLB in strikeouts per nine innings behind star pitcher Randy Johnson during the 2000 season.

Rick Ankiel Is A Member Of