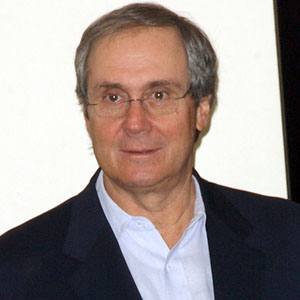 Controversial producer, showrunner, and writer of the Star Trek franchise who earned a Primetime Emmy nomination in 1994.

He produced his first television series The Big Blue Marble in 1977.

He was mentored by Star Trek creator Gene Roddenberry and took over the franchise upon the latter's death, overseeing four successful series and several movies.

He married Elizabeth Berman. The couple had three children: Tom, Eddie, and Molly.

Rick Berman Is A Member Of