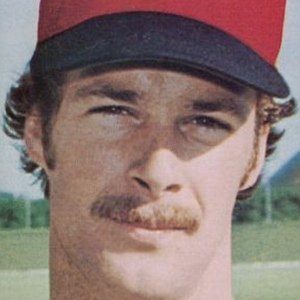 MLB shortstop who made four All-Star Game appearances as a member of the Boston Red Sox and California Angels, including three straight from 1977 to 1979. He is the winner of the both a Golden Glove Award and a Silver Slugger Award.

He was drafted by the Minnesota Twins after graduating from Warren High School but elected not to sign. He played for the Winter Haven Red Sox of the Florida State League before making his MLB debut with the Boston Red Sox in 1974.

After retiring, he coached two teams on which he played: the Red Sox and the Angels.

He has children named J. Tyler, R. Chad and W. Kyle and Lauren.

He played alongside left-handed pitcher Bill Lee in Boston.

Rick Burleson Is A Member Of