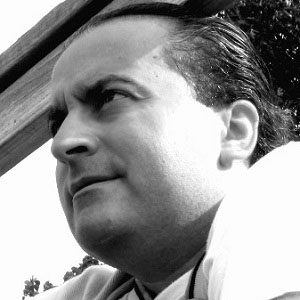 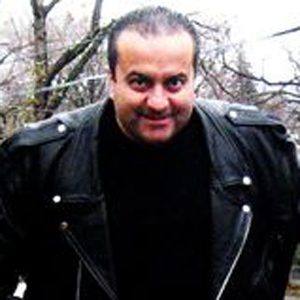 Known for his offbeat character roles, Cordeiro is perhaps most famous for playing Ben Craven in the feature film Collapsed and for appearing as a gangster in an episode of the History Television miniseries The Kennedys.

Early in his career, he portrayed mafia boss Marat Balagula in an episode of the History Channel series Underworld Histories.

He was born and raised in Hamilton, Ontario, Canada, but would move to Toronto in 2008 to further pursue his acting career.

He played a small role in the George A. Romero-directed zombie movie Land of the Dead.

Rick Cordeiro Is A Member Of