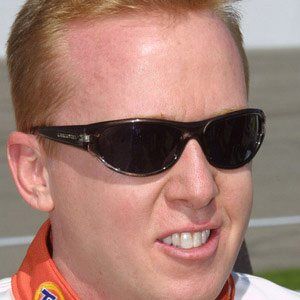 He began racing when he was fifteen years old.

He was named the 1995 Winston Cup Series Rookie of the Year.

He grew up in Newburgh, Maine. He and his wife Cathleen have welcomed three kids named Riley, Richard and Lydia.

He finished runner-up to Steve Grissom in the Busch Series Championship standings in 1993.

Ricky Craven Is A Member Of