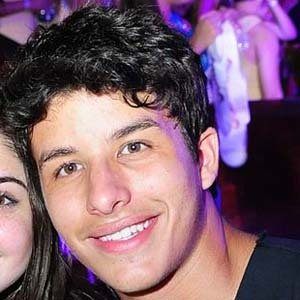 Television star recognized for his recurring roles in Vidas em Jogo as Wellington Viana and in José do Egito as Jose.

One of his first acting roles was in the 2009 series Promessas de Amor as Aurélio Pitini.

Outside his screen acting roles, he has starred in theatre productions of Beauty and the Beast and The Wizard of Oz.

He was born Marcilio Henrique Tavares Gonçalves. He has two siblings, Juliana Xavier and Dharck Tavares.

In 2016, he joined the cast of A Terra Prometida alongside Sidney Sampaio.

Ricky Tavares Is A Member Of