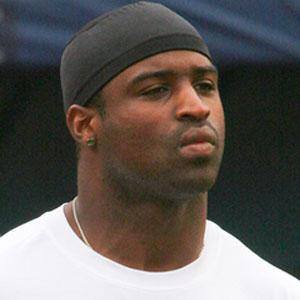 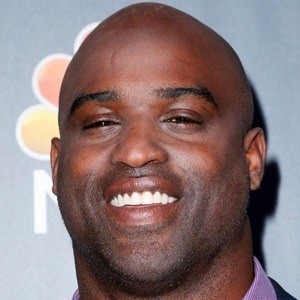 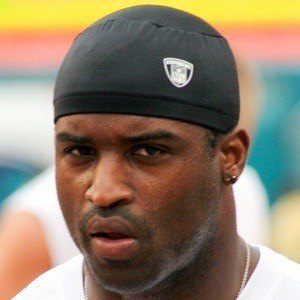 Former NFL running back who became the 27th player in league history to rush for over 10,000 yards. He was selected 5th overall by the New Orleans Saints in 1999 and went on to play for the Miami Dolphins and Baltimore Ravens as well.

He won the prestigious Heisman Trophy during his 1998 season with the University of Texas.

He was the NFL's leading rusher during his 2002 season with the Miami Dolphins.

He married Kristin Barnes in 2009 and he has five children: Prince, Kekoa, Elijah, Asha and Marley.

He was teammates with Ray Rice during his final season in the NFL on the Ravens.

Ricky Williams Is A Member Of