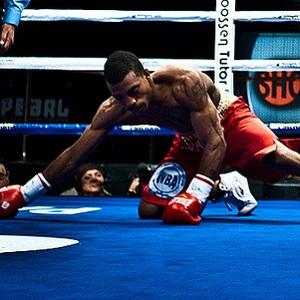 Before debuting professionally in a winning effort against Samuel Jude Yniguez in March of 2008, he was an Olympic alternate as an amateur and took home a 2007 National PAL championship.

He appeared on ESPN's Friday Night Fights against Cecilio Santos, winning by means of a fourth round knockout.

He was born in Carson, California.

His first professional loss came at the hands of Guillermo Rigondeaux.

Rico Ramos Is A Member Of