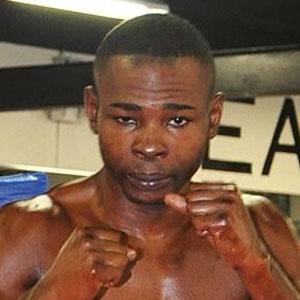 He began fighting at a young age, before winning his first Olympic medal as a 19-year old.

In 2009 he defected to America to turn professional, and within a few years he was the WBA Super Bantamweight Champion.

He was born in Santiago de Cuba, Cuba.

On April 13, 2013, he defeated Nonito Donaire to retain his WBA, and win the WBO Super Bantamweight Title.

Guillermo Rigondeaux Is A Member Of