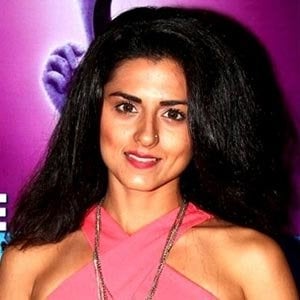 She first started her career in entertainment as a dancer for the Shiamak Dawar Dance Institute. She then worked as a co producer on the show Zoom before making her acting debut in the 2007 film Jhoome Jiiya Re.

She is known for having won the Best Female Antagonist award at the 2017 Zee Gold Awards for her role as Nisha in Woh Apna Sa.

She married fellow actor Raqesh Vashisth in 2011. Her brother Akshay Dogra is also an actor.

Ridhi Dogra Is A Member Of