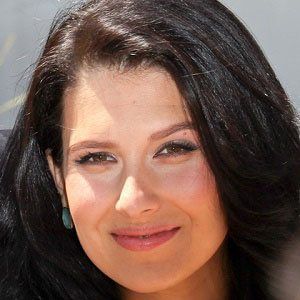 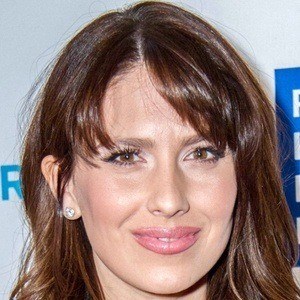 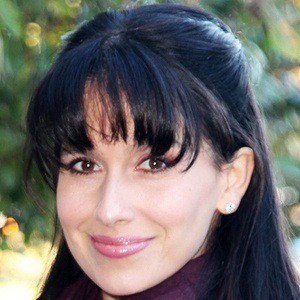 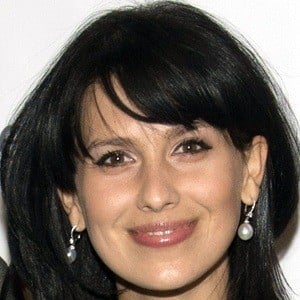 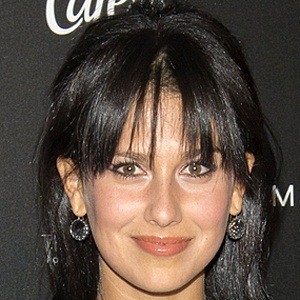 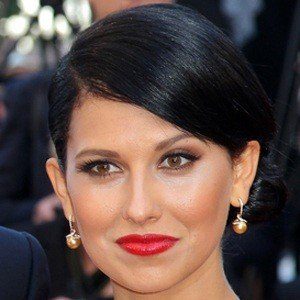 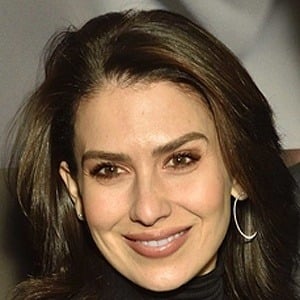 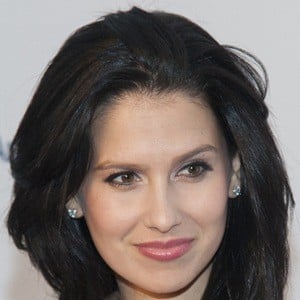 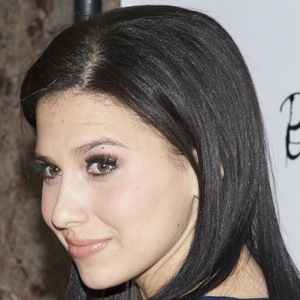 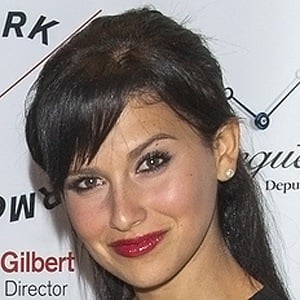 Became known as the wife of megastar Alec Baldwin. She has appeared frequently on numerous talk shows and at entertainment events. She appeared on an episode of the series Nightcap in 2017.

She graduated from NYU with a degree in art history and dance.

She co-owns and teaches at the Yoga-Vida yoga studio in New York City. She is extremely popular on Instagram with over 900,000 followers.

She and Alec married in June 2012. They have children named Carmen, Rafael, Leonardo, Romeo and Eduardo. Their sixth child was born in February 2021.

Hilaria Thomas Baldwin Is A Member Of