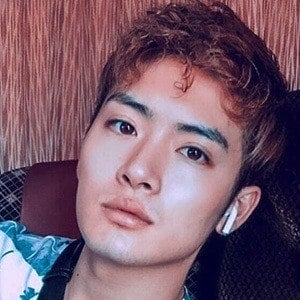 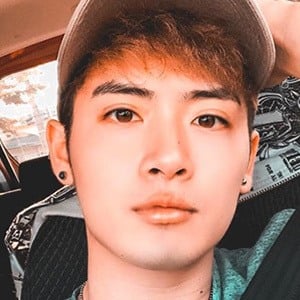 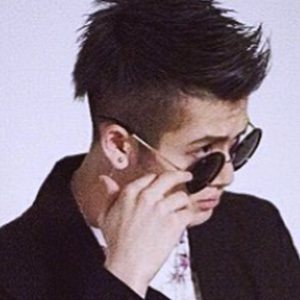 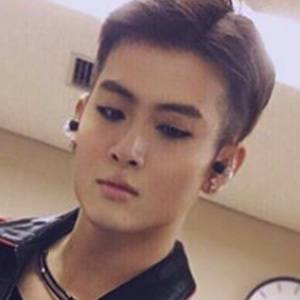 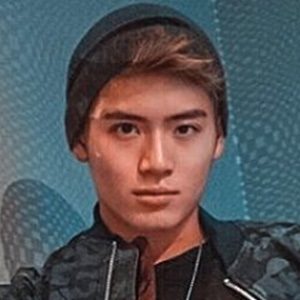 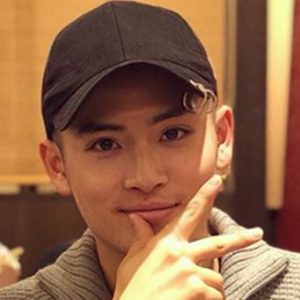 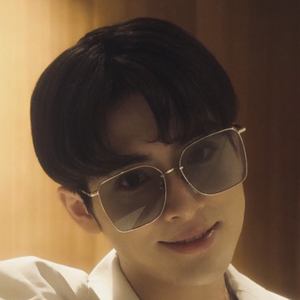 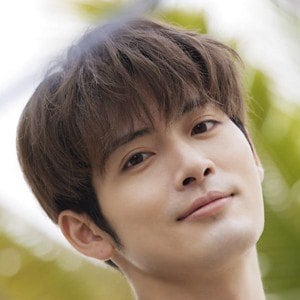 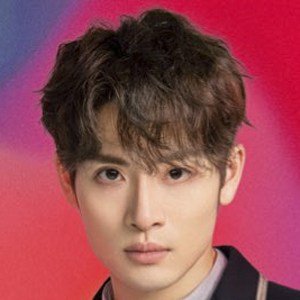 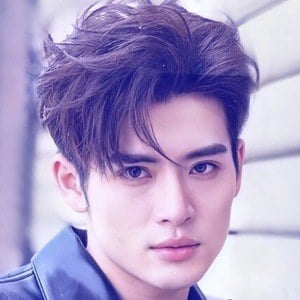 Dancer and choreographer who has become a social media influencer and brand ambassador for companies like Under Armor. His short dance clips earned him more than 390,000 followers on the photo sharing app Instagram. He became a member of the boy band INTO1 after winning third place on the Chinese show Produce Camp 2021.

In October 2012, he joined the social media world by posting the debut tweet "I have to make movie editor until this weekend;)) Can I make a good movie?! Haha.."

His self-titled YouTube channel has become an outlet for his original choreography set to the tune of artists like Meghan Trainor and Pharrell Williams.

His sister, Yumeri Chikada, is also a successful dancer and choreographer. The siblings are known for occasionally holding joint workshops together.

He worked alongside fellow dancers Will Adams and Janelle Ginestra on the dance tour BuildaBEAST 2016.

Rikimaru Chikada Is A Member Of