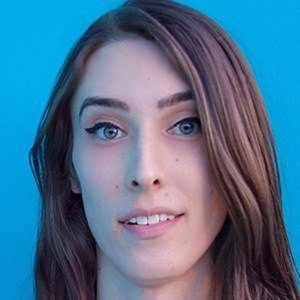 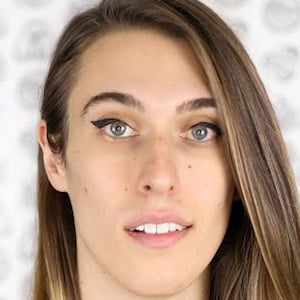 Vlogging personality who is widely known for her self-titled YouTube channel's content. She has gained popularity there for her discussions of sexual identity, the gender spectrum, and her personal life as a non-binary transgender woman.

She launched her YouTube channel in July 2011 but didn't start posting videos until January 2015.

She has amassed more than 100,000 subscribers to her YouTube channel. One of her most popular videos there, "5 Reasons Not to Circumcise Your Child," has earned more than 300,000 views.

Her birth name is Justin Dennis. She has been in a relationship with Fiona AKA neonfiona on YouTube.

She and Franchesca Ramsey are both known for their vlogging about cultural issues, including feminism and sexual orientation, on YouTube.

Riley J. Dennis Is A Member Of