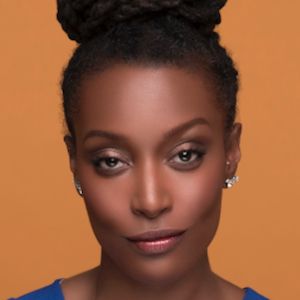 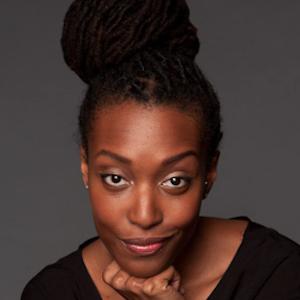 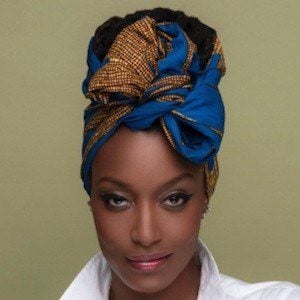 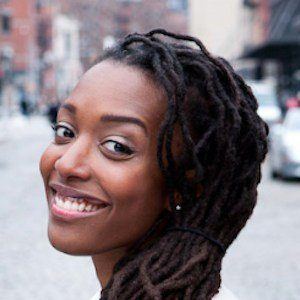 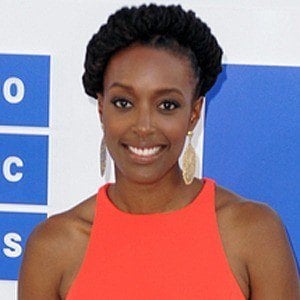 Well known online as Chescaleigh, she is a writer, actress and YouTube vlogger whose self-titled channel reaches over 240,000 subsribers. She became the host of MTV's webseries Decoded and has co-hosts the podcast Last Name Basis.

Her fame escalated in January of 2012 with her video "Sh*t White Girls Say...to Black Girls," which garnered over 1.5 million views in 24 hours.

She created a secondary channel called Chescalocs that focuses on beauty, natural hair care and styling.

She is from West Palm Beach, Florida and relocated to New York City. She got married to Patrick Kondas in 2013.

She was a guest-star in an episode of Broad City, created by and starring Abbi Jacobson and Ilana Glazer.

Franchesca Ramsey Is A Member Of