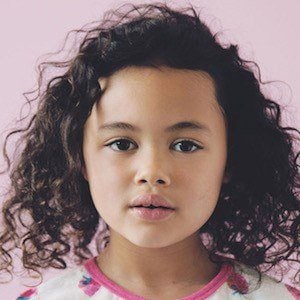 Riley Dashwood, known best for her YouTube channel Riley Diary, has become known creating trick shots, challenges, and a variety of other comedy vlogs. Since her channel's beginnings, she has earned more than 10,000 subscribers.

She started making YouTube videos at only five and at six was posting photos and videos to Instagram.

Since her internet success, she has been featured in publications like the Daily Mail, Mashable, and The Guardian.

Her father, Rhett Dashwood, has managed her social media channels. He is a designer and creative director.

On April Fool's Day 2016, she pranked her Instagram followers by teasing that she would be playing Chrissy Teigen in a 2017 biopic.

Riley Diary Is A Member Of