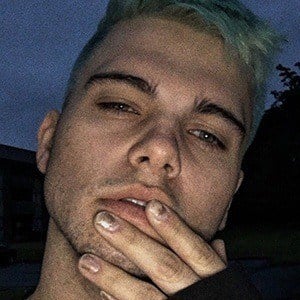 Competitor on season three of the reality singing series The X Factor who released a debut EP titled Holding Stars that peaked at #78 on iTunes pop charts.

He was into both writing and acting before singing and used to write stories and scripts to act out himself.

He performed a cover of the Cup Song on YouTube as well as covers of songs by artists such as Ariana Grande and Bon Iver.

He was born in Hartford, Connecticut the oldest of six; he is very close with his family.

He was judged by Simon Cowell while performing on The X Factor.

Riley Lynch Is A Member Of