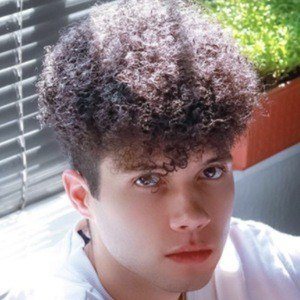 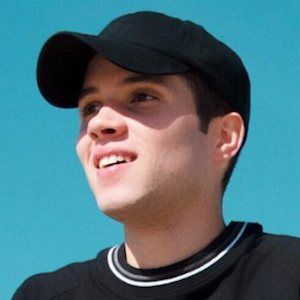 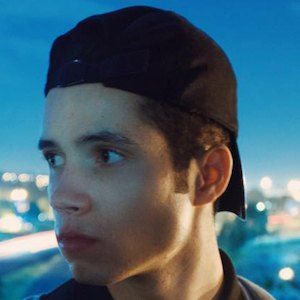 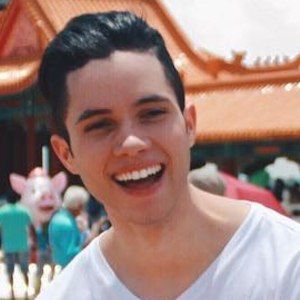 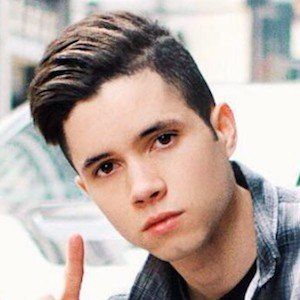 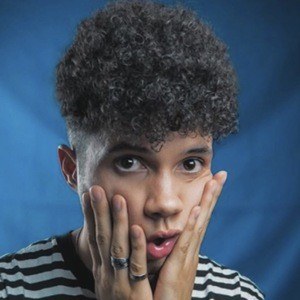 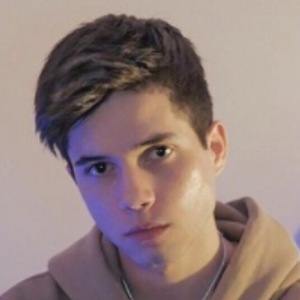 South African internet celebrity who has built a following across a number of platforms, including YouTube, Snapchat, and Instagram. He is perhaps most popular on YouTube, where his RileyVahed channel has earned more than 110,000 subscribers.

He graduated from Curro Serengeti Academy in 2014. He later attended Varisty College in South Africa.

He has worked as a model.

He has a younger sister named Hannah who has appeared on his YouTube channel. His girlfriend was featured in his YouTube video titled, "Playing AMAPIANO To See How Girlfriend REACTS!"

He once pranked his crush using the lyrics to Bryson Tiller's "Sorry Not Sorry."

Riley Vahed Is A Member Of