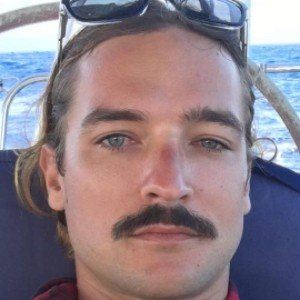 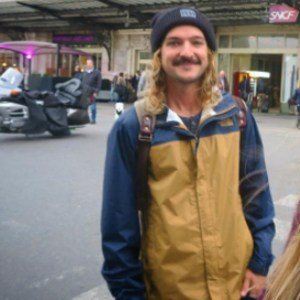 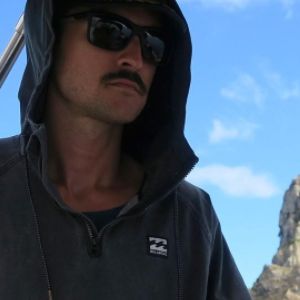 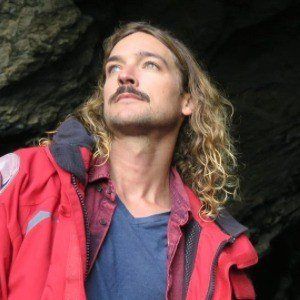 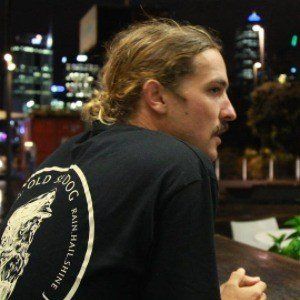 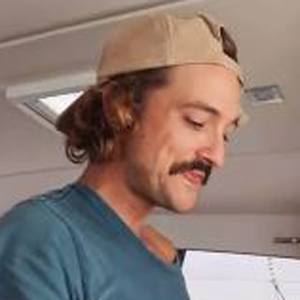 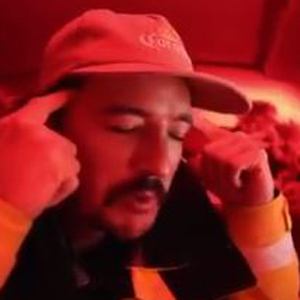 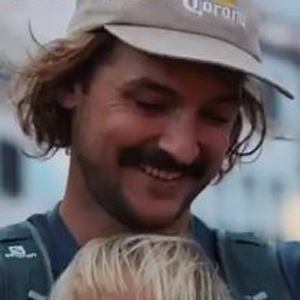 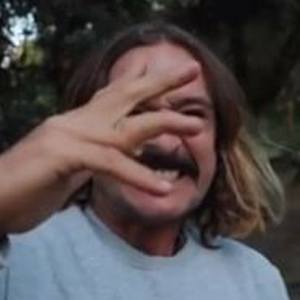 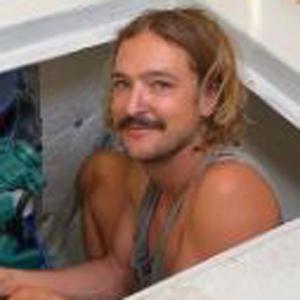 Explorer who travels the globe on a 43 foot yacht as seen on the YouTube channel Sailing La Vagabonde. He and his girlfriend vlog their journey for more than 1.6 million subscribers.

He played football and enjoyed camping and fishing in his youth. He attended a boarding school in Adelaide.

For 8 years, he worked on an offshore drill rig and on a barge offshore.

He grew up in a small town called Cowell in South Australia. He parents split when he was 5 years old. He and Elayna Carausu have a son named Lenny together.

He and his girlfriend Elayna Carausu's journey has been written about in online publications and featured in the news.

Riley Whitelum Is A Member Of