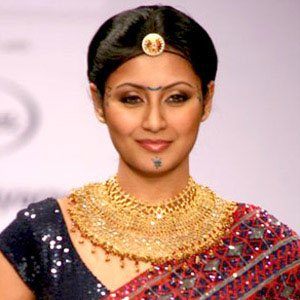 She graduated with a degree in Commerce from University of Calcutta.

She changed her name to Rimmi in order to distinguish herself from the many other Sens in the Bollywood film World.

Her father is Bharat Dev Varma.

She co-starred with Sunil Shetty in the comedy film Phir Hera Pheri.

Rimi Is A Member Of