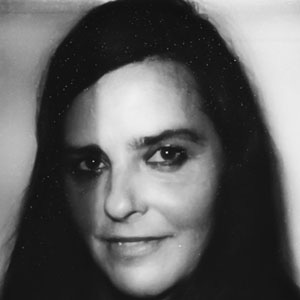 She had her formal education at Rietveld Academie and went on to do some commercial photography.

She was awarded an Honorary Doctorate from the Royal College of Art, London in 2011.

The Anne Frank Foundation commissioned Dijkstra to do a portrait series of school girls for their building in Amsterdam.

Rineke Dijkstra Is A Member Of