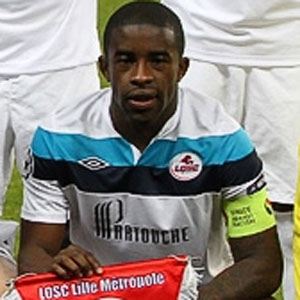 Midfielder who joined Lille in 2008 after spending a year with Villarreal. He became a member of the French national team in 2004.

He made his soccer debut for Bordeaux in January, 2004.

He turned down an offer to play for the Congo DR team while he was an Under-21 player.

His father Mafuila Mavuba competed in the 1974 World Cup for Zaire.

Rio Mavuba Is A Member Of