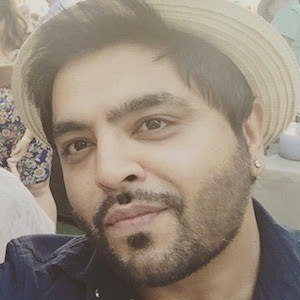 Well known internationally for his Bhangra songs, Hindi remixes and his Indian-R&B fusion music, he is a producer with a couple of solo albums by the names of Simply Rich and The Project.

He began his music career in the Asian Underground scene.

His music has been heard in the films Boom, Hum Tum, Kyaa Kool Hai Hum and Jackpot.

His birth name is Rishpal Singh Rekhi and he is of Indian descent.

He helped launch the careers of Jay Sean and Juggy D.

Rishi Rich Is A Member Of