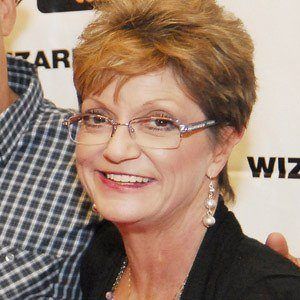 Known for playing relentless gum-chewer Violet Beauregarde in the 1971 film Willy Wonka & the Chocolate Factory. Her television credits included The Electric Company, which ran from 1971 to 1977.

She had a big break when she earned the regular role as Amy Jennings on the soap opera Dark Shadows.

A year after Willy Wonka's release she joined the cast of the children's television show The Electric Company.

She re-married to Mark Willard in 1995 after the death of her first husband Rick Keller in 1983. She had a son named Josh.

She played one of the dates of Peter Brady, played by Christopher Knight, on The Brady Bunch.

Denise Nickerson Is A Member Of