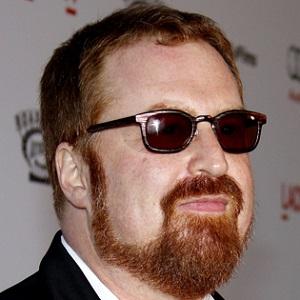 Known for his Oscar-nominated work The War Room, this acclaimed documentary film producer was also responsible for The September Issue and A Perfect Candidate, as well as for the television shows Nashville and American High. He directed his first feature film, If I Stay, in 2013.

After graduating from Harvard University with a degree in dramatic literature, he directed and produced professional theatrical productions at the American Repertory Theater (in Boston) and went on to assist legendary director James Lapine on the 1987 Broadway production of Into the Woods.

In the early 1990s, he began teaching theater at the University of Southern California while simultaneously attending the school's film and television program as a student.

He grew up in a Jewish family in Great Neck, New York.

RJ Cutler Is A Member Of