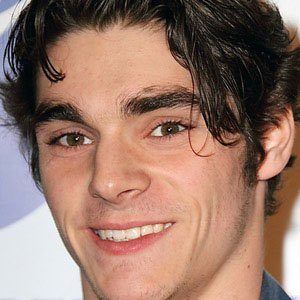 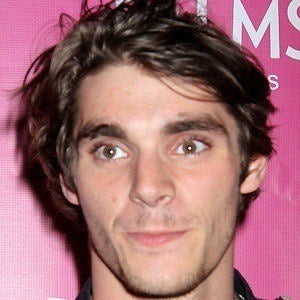 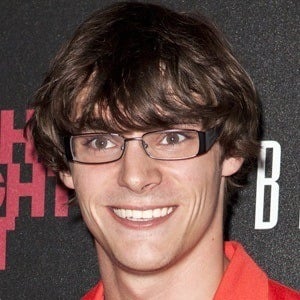 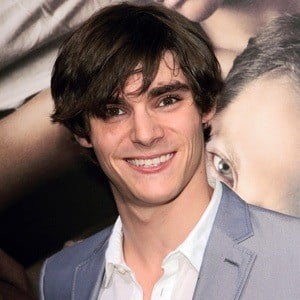 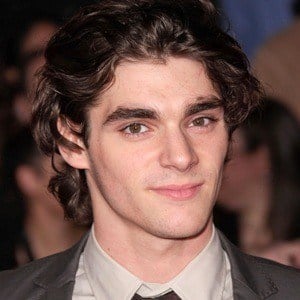 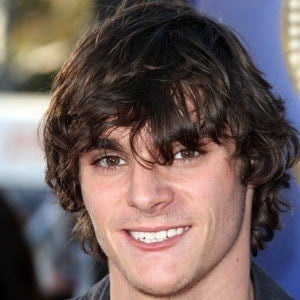 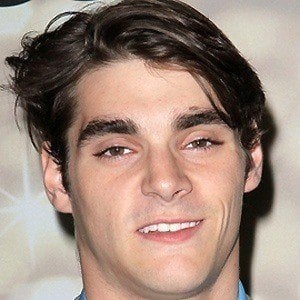 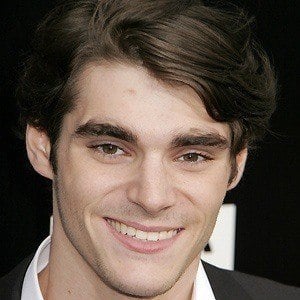 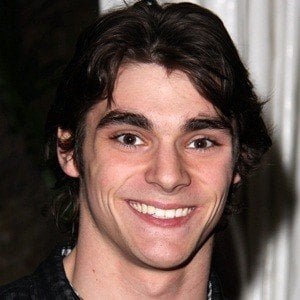 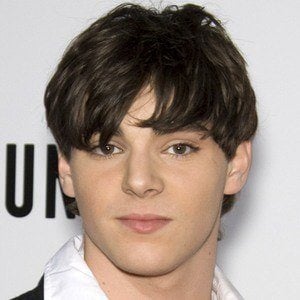 Actor who played the role of Walter White, Jr. on the hit AMC series Breaking Bad.

He moved with his family from Louisiana to Los Angeles in 2006 to support his sister's acting career and began training with talent manager Addison Witt.

He had his first major film role in a 2012 feature entitled House of Last Things.

He was born with a mild form of cerebral palsy and adopted a few weeks later by Roy and Dyna Mitte, who later separated. His younger sister is actress Lacianne Carriere.

He played the son of Bryan Cranston's character on the hit series Breaking Bad.

RJ Mitte Is A Member Of