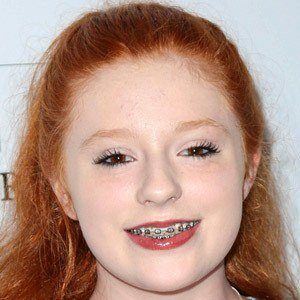 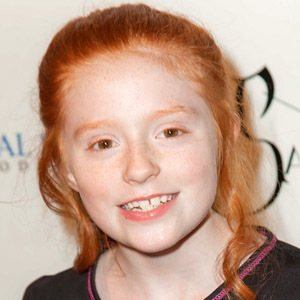 One of her earliest acting appearances was in 2012 in several episodes of Nickelodeon's Victorious.

In 2013, she made her feature film debut in The Catch.

Born in Lafayette, Louisianna, she was only two when her family moved to Los Angeles, California.

In the film Triumph, she starred alongside her brother, Colton Haynes, and Grace Victoria Cox.

Lacianne Carriere Is A Member Of