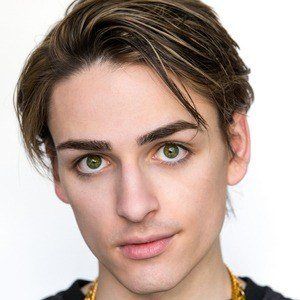 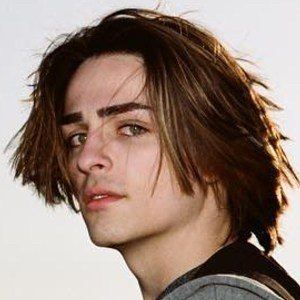 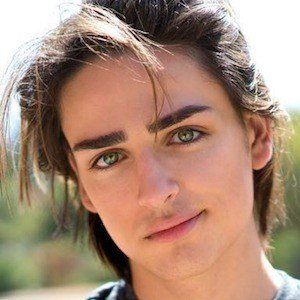 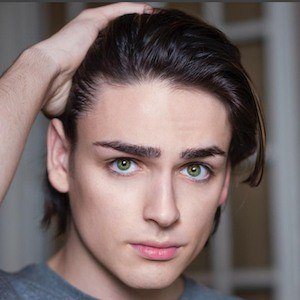 Singer and songwriter who became known for his single "I'm Gone," which has garnered over a million views on YouTube.

He started singing at five years old in his school productions.

He was born Robert Jennings Word III in Los Angles, California. He graduated from Los Angeles County High School for the Arts.

RJ Word Is A Member Of