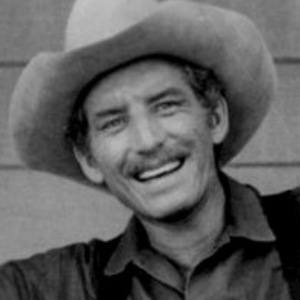 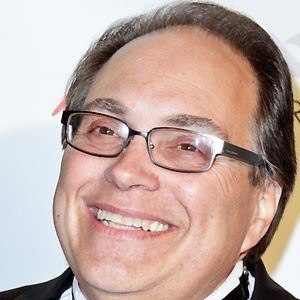 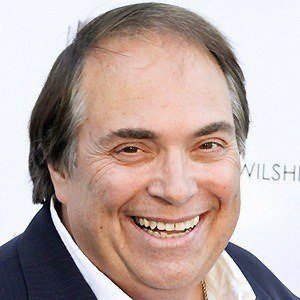 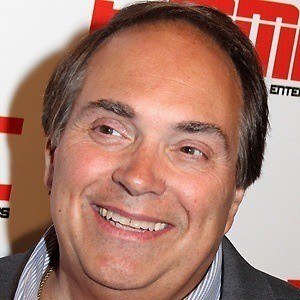 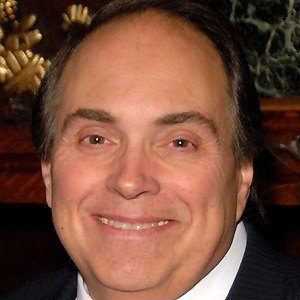 Played memorable roles in the series, Dallas and The Life and Legend of Wyatt Earp. He also had a popular guest role on Gunsmoke.

He grew up with four brothers in Arlington, Texas.

He starred in two episodes of Star Trek, which gave him notability.

His brother, Lee Woodward, become a weatherman in Tulsa, Oklahoma. He had another brother named Lewis who became a professor.

He appeared in the show, The Lucy Show with John Wayne.

Morgan Woodward Is A Member Of