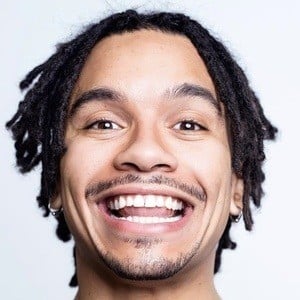 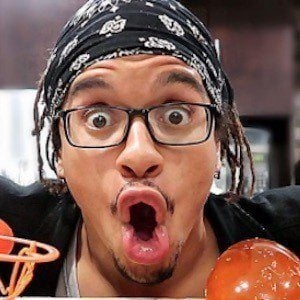 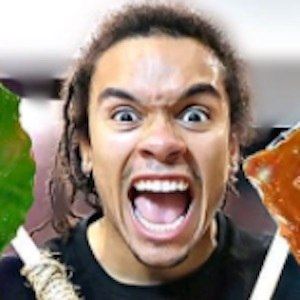 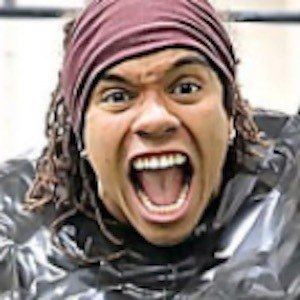 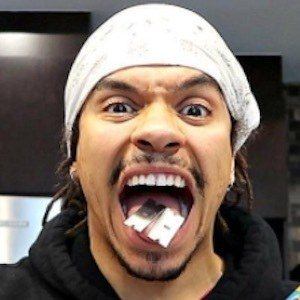 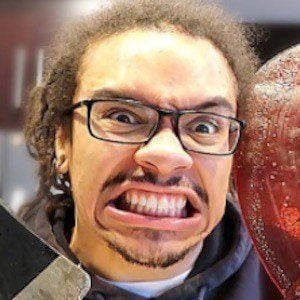 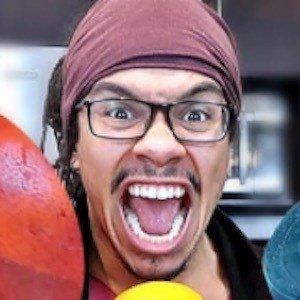 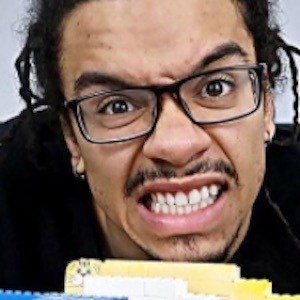 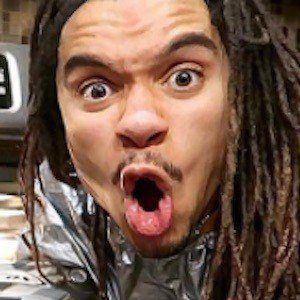 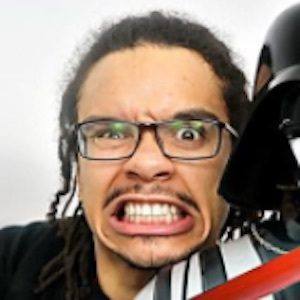 Frontman for a rock and soul cover band called The Lionyls who is perhaps better known for being a YouTube content creator. He posts comedic challenge videos and vlogs to his YouTube channel and performs covers with his band on the band's YouTube channel.

He and his band The Lionyls began posting content to their YouTube channel in October of 2013. Their first video was a cover of The Temptations' "My Girl."

Videos such as "100 Layers of Plastic Wrap (Gone Wrong)," "100 Layers of Dental Floss (Unbreakable Rope)," and "100 Layers of Liquid Stacking (Insane Challenge)" helped him earn more than 20,000 subscribers to his personal channel.

He has featured his girlfriend in a number of YouTube videos. He has a brother.

He featured WolfieRaps on his channel in a video called "Fixing Wolfie's Hairline!"

Roary Raynor Is A Member Of