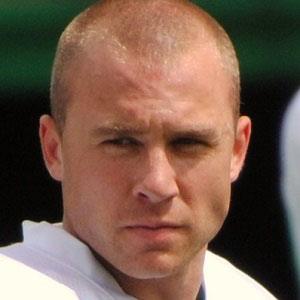 Wide receiver won the 101st Grey Cup as a member of the Canadian Football League's Saskatchewan Roughriders in 2013. In 2014, he was named to his first CFL West All-Star team.

He won the Provincial Finals while attending Frontenac Secondary School in Ontario.

As a college player at Queens University he had a 341-yard receiving game, which at the time was the second-most receiving yards in a single game in CIS history.

He has twins named Thomas and Ella.

He won the 2013 Grey Cup alongside the game's MVP, running back Kory Sheets.

Rob Bagg Is A Member Of