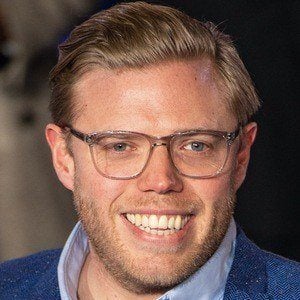 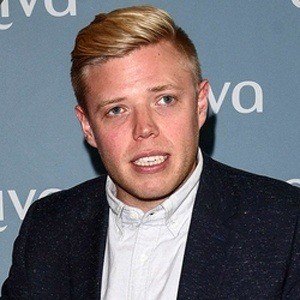 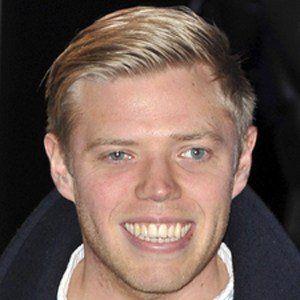 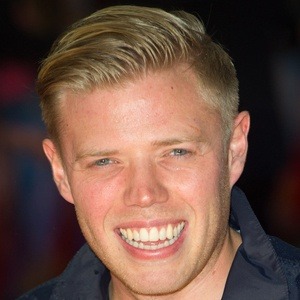 Known for his Edinburgh Fringe Festival one-man comedy show Rob Beckett's Summer Holiday. He went on to host the television program I'm a Celebrity, Get Me Out of Here! NOW! and made numerous appearances on the comedy shows 8 Out of 10 Cats and Mock of the Week.

In 2011, he acted in an episode of the UK television comedy series Fresh Meat. He has also hosted an Absolute Radio program called Rock'N'Roll Football Sunday and been the narrator of Celebs Go Dating.

He grew up in the south east London district of Mottingham alongside his three brothers. He married Louise Watts in 2015; they had a daughter a year later.

He and English hip hop artist Tulisa Contostavlos were both special guests on the 2015 live finale of Britain's Got More Talent.

Rob Beckett Is A Member Of