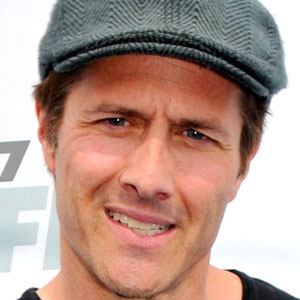 He appeared on the soap opera Days of Our Lives as well as CSI: Miami. He has also played roles on Melrose Place and Silk Stalkings.

He debuted on a 1986 CBS Schoolbreak Special as Billy.

He played the role of Chris Lorenzo on Beverly Hills 90201.

He was in several episodes of Gilmore Girls with Alexis Bledel.

Rob Estes Is A Member Of

After We Collided
90210
After We Fell
Melrose Place