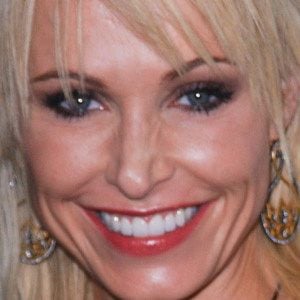 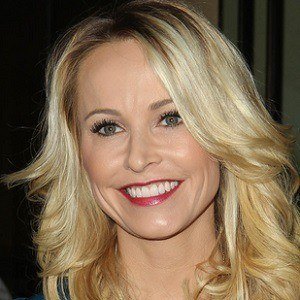 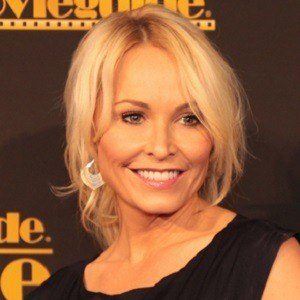 Actress best known as Jane Mancini on the television series Melrose Place. She also appeared in Hitcher in the Dark.

Prior to her acting career, she worked as a model in print ads and TV commercials.

She has had roles on The Hogan Family, Doogie Howser, and The Secret Life of the American Teenager.

She married Rob Estes in 1992. After having two children together, she and Rob divorced in 2006. In 2017 she married Thomas Doig.

She starred alongside Thomas Calabro on Melrose Place.

Josie Bissett Is A Member Of